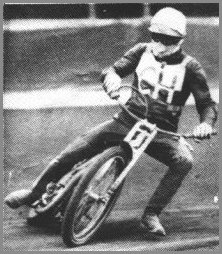 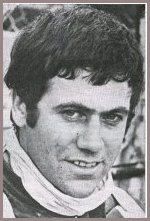 As a rider, Colin Pratt enjoyed his most successful time at Hackney where he spent several years including time as skipper of the Hawks. He also achieved England international status and made one World Final appearance in 1967.

It was 1970 when he signed for Cradley, but he rode just 20 matches before being involved in the Lokeren disaster where five people were killed in a van crash on the way back from a meeting in Amsterdam. Colin endured a long stay in hospital with a broken neck, and he never rode again.

He returned to the sport as co-promoter of Rye House, then team manager at Kings Lynn, before succeeding Peter Adams as Cradley promoter in 1984. His first job was to dismantle the awesome 1983 title winning team, but he then went on to enjoy 12 seasons in the role at Dudley Wood, capturing many cup victories along the way.